Special management waste is waste resulting from production processes that, due to its characteristics, is not qualified as hazardous (corrosive, reactive, explosive, toxic, flammable, and biological-infectious materials, jointly referred to as CRETIB, in Spanish)

Hazardous waste means non-recyclable waste or waste classified as dangerous due to its intrinsic properties, which poses risks to health or the environment.

“The classification code for the characteristics exhibited by hazardous waste, referred to as corrosive, reactive, explosive, toxic, flammable, and biological- infectious.”

The most appropriate name for such standard is CRETIB.

Countries are free to organize their laws according to their particular needs and regulatory frameworks, without contravening international agreements such as the Basel Convention.

According to the NOM-052-SEMARNAT-2005 standard, materials may exhibit one or more characteristics defined by the CRETIB code, which stands for: 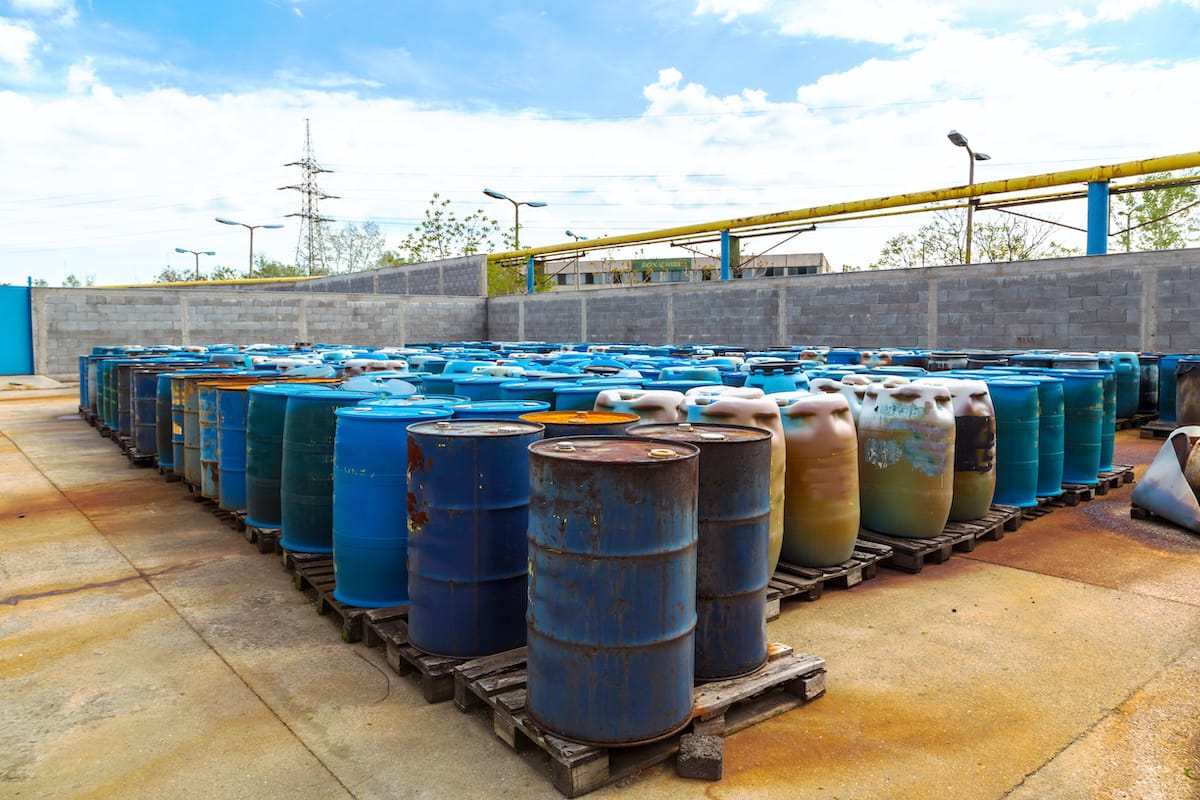 The extent to which a certain substance or mixture of substances may damage or cause death to an organism in a short period of time or by a single exposure.

The property by which a certain substance or mixture of substances may have long-term detrimental effects on organisms, generally from continuous or repeated exposure, being able to result in carcinogenic, teratogenic, or mutagenic effects.

Each of such properties can be specifically tested at the laboratory under standard conditions in order to detect them on the substances under test.

Urban Solid Waste (RSU, in Spanish) or urban waste is non-gaseous and non-liquid waste generated in urban centers or in their influence areas: Private homes, shops, offices, and other facilities. Urban solid waste does not comprise hazardous waste, although it may be produced in such places or activities. Most urban solid waste generated in a community is considered as household waste.